Welcome to the RETROBAT forum.
We provide support for the latest version of RETROBAT, currently 4.0.2 and not on previous versions.
Please update your installation and RTFFAQ: here.

Include in the next possible update!

Include in the next possible update!

Many NES games, Game & Watch and MAME, depend on them to function. Not everything Retroarch can handle.

Some features of games that have mouse cursor, use of "joystick pistol", keyboard, among other peripherals, work perfectly in the autonomous version (.exe) of the mentioned emulators. For example: The Family BASIC mouse and keyboard for NES and Mouse and keyboard on the ASDER PC-95 System.

Note that many Game & Watch games only work with "mame64.exe". For example: Green House. 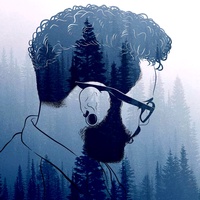 Re: Include in the next possible update!

Hi, I did some tests to include a new system on a provisional basis. So, I decided to leave the test report.

• I was not successful in including "Nestopia.exe", as I have obvious limitations as a user in the proper inclusion of a new system in Retrobat.

• However, I was successful with "Mesen.exe", which made it possible to configure shortcut keys, which play the role of "Retrobat hotkey". This way I can exit the "Mesen.exe" emulator, normally (also being able to make screenshots and direct the path to a folder "screenshots" of Retrobat). 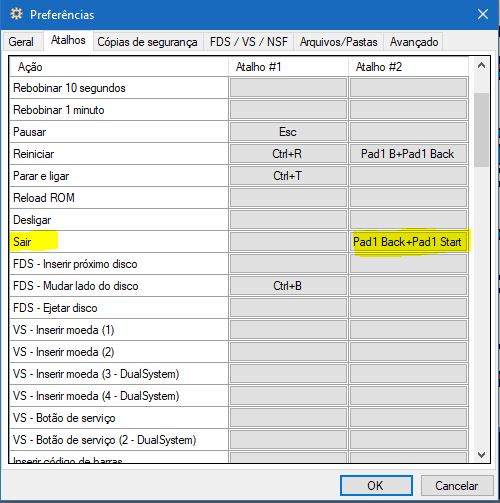 • In addition, Mesen allows you to perfectly emulate the "Subor Keyboard", which is better at emulating educational games that depend on the use of the keyboard and mouse. There are other options for "Expansion Port" settings when configured as Famicom. 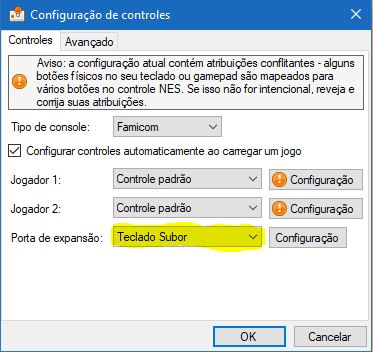 The above code works perfectly well with "Mesen.exe", starting the game perfectly. It simply does not start the entire screen automatically (perhaps due to the absence of a procedure that I am unaware of or that can only be done by the Retrobat developers).
However, I provisionally added a "hotkey" to "Mesen.exe" to activate the entire screen.

Everything works perfectly well with ASDER PC-95 systems and similar systems in the "Mesen.exe".

I hope that in the future this information will be useful for the inclusion of "Mesen.exe" in Retrobat (If this is a possible inclusion).